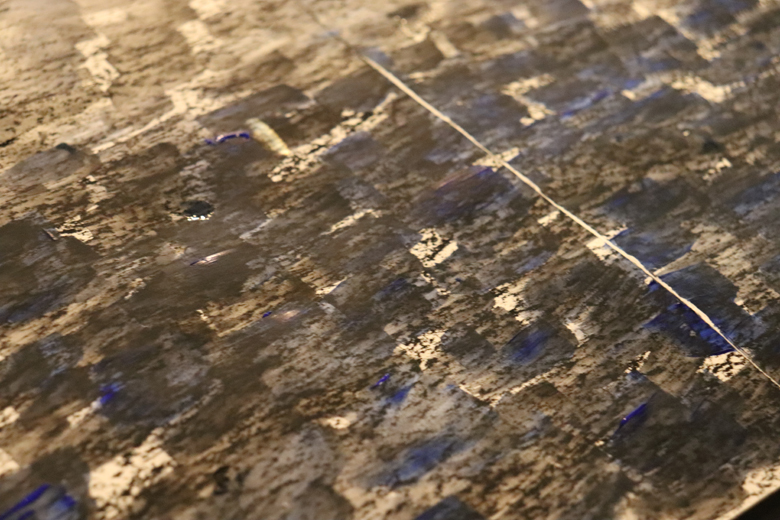 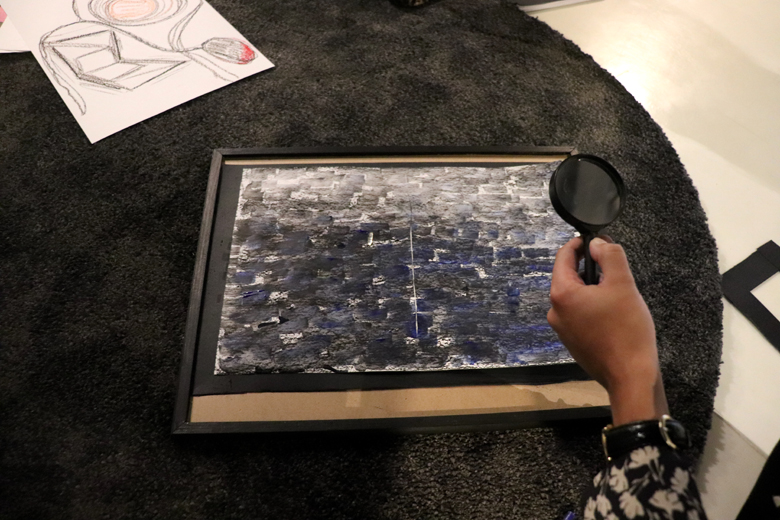 Title of Representation: Static — a brief statement regarding the experience of the lockdown and associated feelings.

"Static" refers to an experience of time suspension, like an uninterrupted movement — was it the stream of the river, the transit of the stars, or the tv on statics? Was anyone here? Did we lose connection? Can we still feel our very beginning in our bones? Did we ever felt it — the massive force of the big bang in our calcium, the very same of the stars and the seashells? Is it imprinted in our essence, like a secret memory, hiding in our unconscious or are we simply alone, behind our doors, collecting pointless actions? I do believe in Utopia. Without a belief in the ideal society, there would be no progress. We would not cure any diseases, we would not have the hope to pull ourselves out of chaos. We would see that even when you look closely at balance, it is chaos. But Utopia is sharing a side of the coin with dystopia. We cannot have one without the other. We direct ourselves towards utopia in order to get to a better place. 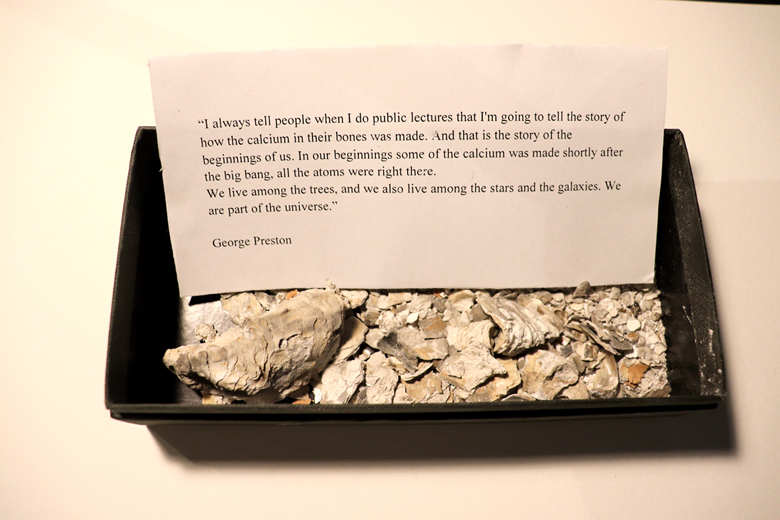 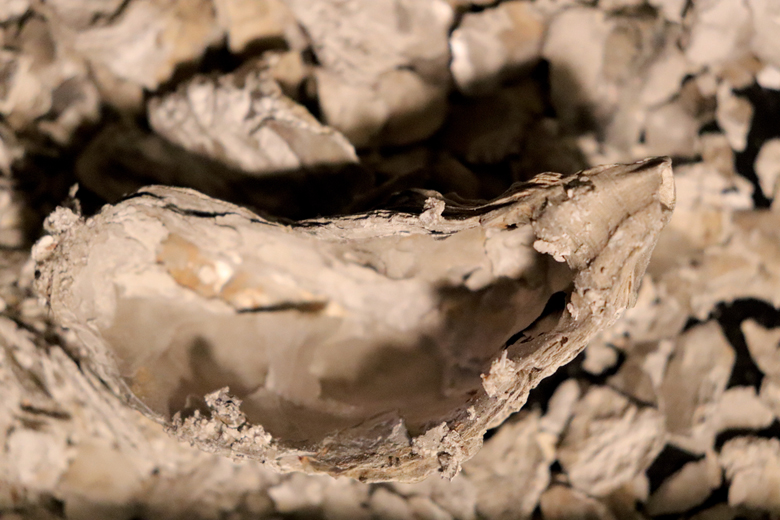 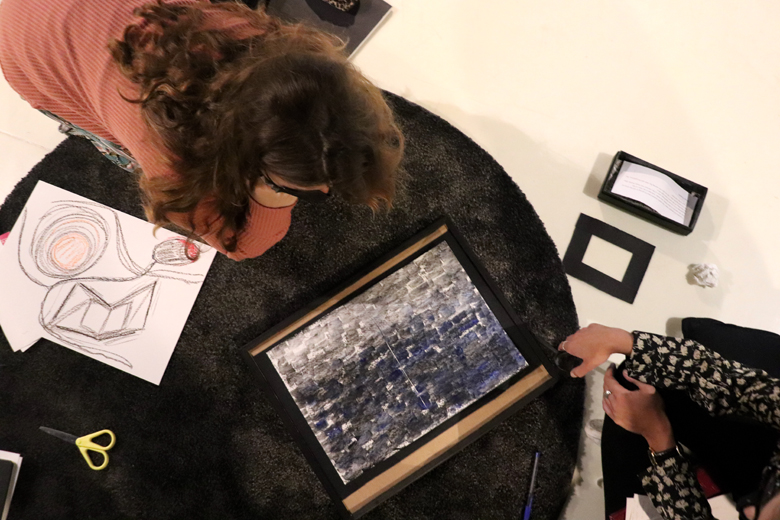 The thing is we are getting closer and further away at the same time. This cut feels violent, but it is also “part of nature’ chaos & the unpredictable part of the universe and while we are part of the universe- as the scientist says- we can never touch it. Like touch itself, it is only a sensation, but the atoms are repelling and that is where we are feeling.

Under COVID, our physical distance reflects this idea. We want to be close but we can’t, and this distance, this way that some communities are becoming tighter means we are also at risk of losing solidarity between communities. The closeness and further away are happening at the same time.

The cut in the paper: at first seemed quite violent, or a mistake, but the more we grew curious and observed it, it began to change. The paper moved, swollen with the paint, like a skin healing, scars formed in some places. The cut curved, claiming the space around it.