The central question of this programme is how research becomes a medium in the visual arts, in the same way that sculpture or installation could be. There have been artists throughout the 20th century who conducted research, either at a scientific and academic level or as part of their visual art production. However, since the beginning of the 21st century an increasing number of artists have begun to integrate their (academic and non-academic) researches as a fundamental part of their visual art projects. Despite this fact, there is not a consistent body of research work developed on this matter and how this impacts in knowledge production across various disciplinary areas. This circumstance gives rise to a situation in which, on the one hand, artists who conduct research are not aware of others doing the same and, on the other hand, relevant knowledge is being produced via different methodologies without enough fruitful combinations among diverse methods and disciplinary areas. With the Arts Lab we aim to create collaborations between researchers and artists and to produce knowledge via this silently widespread artistic development.

As its foundation, we will host a Research-based Art Residency Programme and complement it with a series of exhibitions, performances, and publications, which will be grounded in collaborations among individuals and institutions. 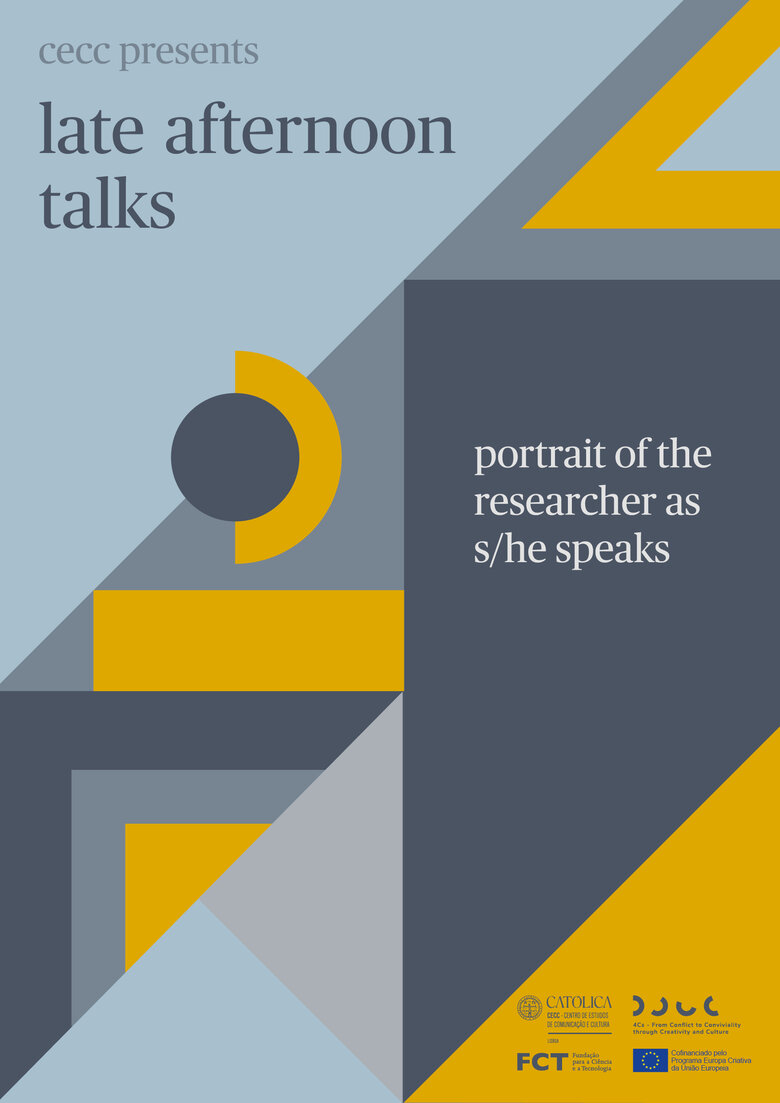 For its first edition, in October 2021, the Research-based Art Residency Programme will count on the participation of Jane Jin Kaisen. The programme will include public talks during the residency and a solo exhibition in the following academic semester.

Jane Jin Kaisen (born 1980 in Jeju Island, South Korea) is a visual artist living in Copenhagen. Working with video installation, experimental film, photographic installation, performance, and text, Kaisen’s artistic practice is informed by extensive interdisciplinary research and engagement with diverse communities. She is known for her visually striking, multilayered, performative, poetic, and multi-voiced feminist works through which past and present are brought into relation. Engaging topics such as memory, migration, borders and translation, she activates the field where subjective experience and embodied knowledge intersect with larger political histories. Her works negotiate and mediate the means of representation, resistance and reconciliation, thus forming alternative genealogies and sites of collective emergence.

Kaisen is Professor of Media Arts at the Royal Danish Academy of Fine Arts. She holds a PhD in artistic research from the University of Copenhagen, Department of Art and Cultural Studies, an MFA in Interdisciplinary Studio Art from the University of California Los Angeles, an MA in Art Theory and Media Art from The Royal Danish Academy of Fine Arts, and she participated in the Whitney Museum of American Art Independent Study Program. She serves as a member of the Danish Arts Foundation Committee for Visual Arts Project Funding Committee (2018-2021) and as a jury member of Bikubenfondens Udstillingsprisen Vision 2021. She represented Korea at the 58th Venice Biennale with the film installation Community of Parting (2019) alongside artists Hwayeon Nam and siren eun young jeong in the exhibition History Has Failed Us, but No Matter curated by Hyunjin Kim and was awarded the Montana ENTERPRIZE at Kunsthallen Brandts in Denmark in 2011.