This performance is one of the moments of the 4Cs Lisbon Mediation Lab.

"Libertas - Da condição de pessoa livre" seeks to question the idea of ​​freedom of the human being, who has the freedom to speak, and the boundaries that constantly exist between societies, classes, groups and individuals. These clashes almost always result in oppressive spaces and oppressive actions by a dominant group over another, where a chain of actions/reactions unfolds that reminds us of the old relations between men and women, conservatives and liberals, colonizers and colonizers, masters and slaves. 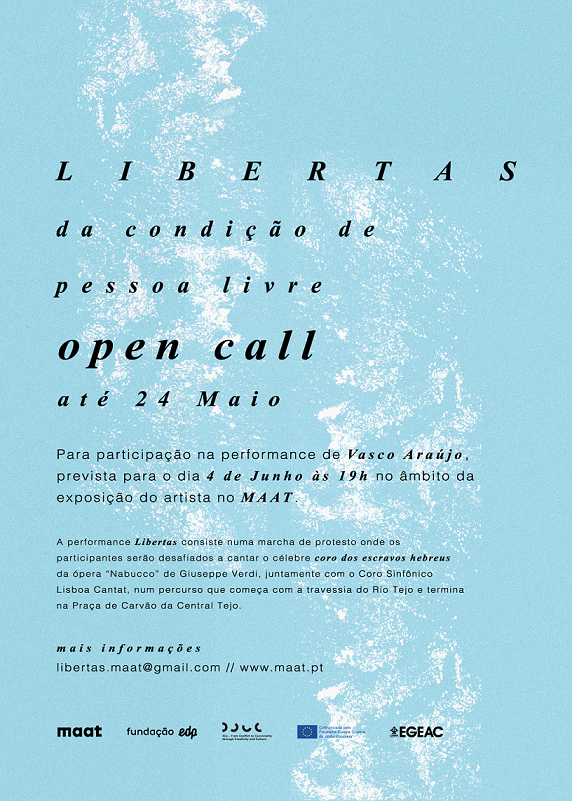 There was an open call for this performance, and it was intended for all interested persons to participate, whether or not they reside in Lisbon and surroundings.

The artist Vasco Araújo invited everyone to join a choir to sing the "Choir of the slaves" from the opera "Nabucco" by G. Verdi, on the day of the inauguration of his exhibition "Vasco Araújo. A Moment Apart" at MAAT. This musical passage is still one of the hymns against oppression, since Lombardy (the Italian province of the Austro-Hungarian Empire) aspired to freedom in 1842, recalls a text about the exhibition/performance.

The performance was like a march/protest where the participants took a boat trip and walk. This boat route crossed the Tagus River and the participants arrived in Belém and walked to the museum in a peaceful way, singing. It was also recommended that each individual would dressed totally in white with their own clothes.

Some pictures of the rehearsal. Credits: Alípio Padilha 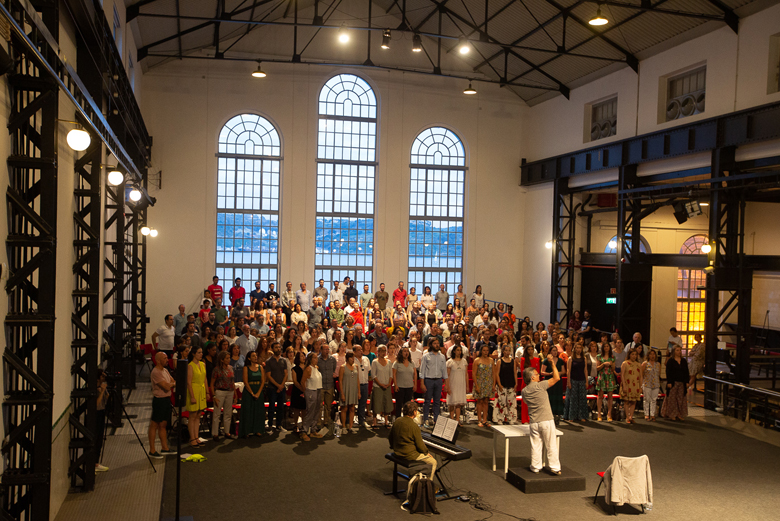 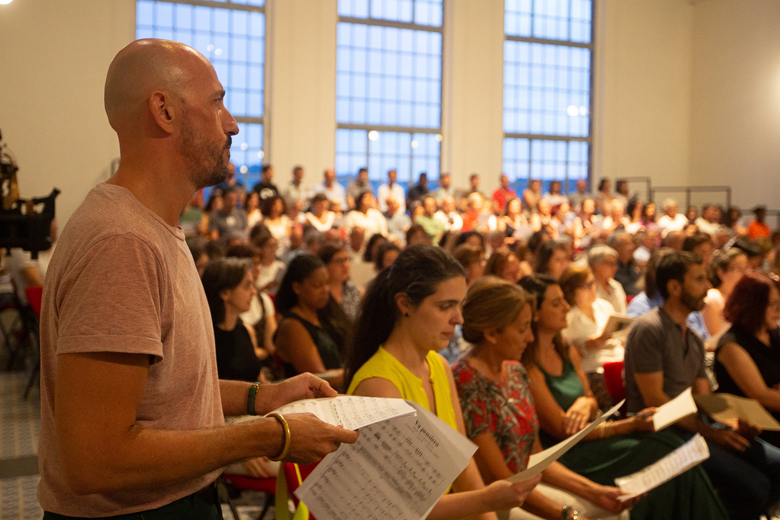 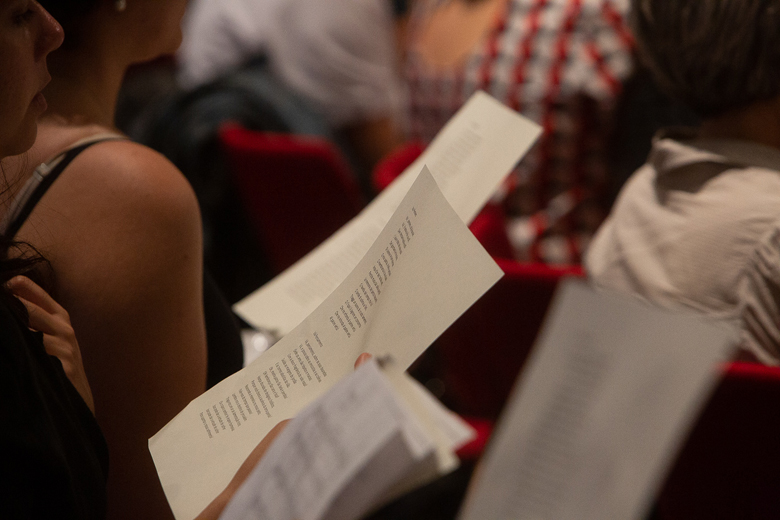 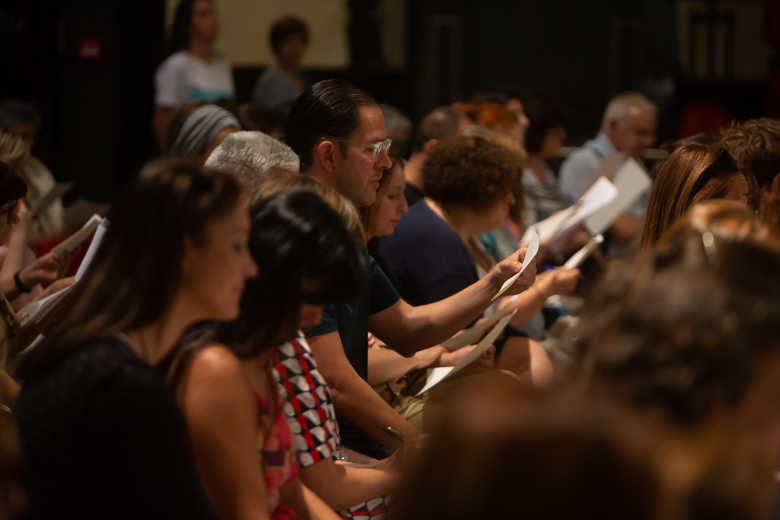 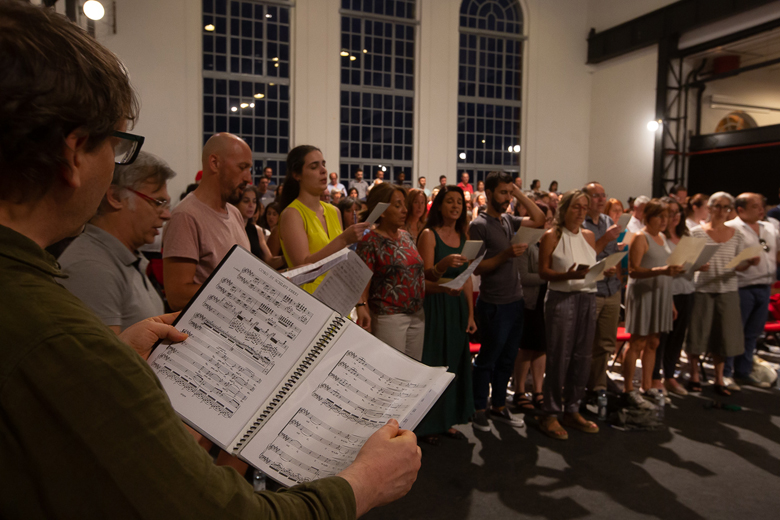 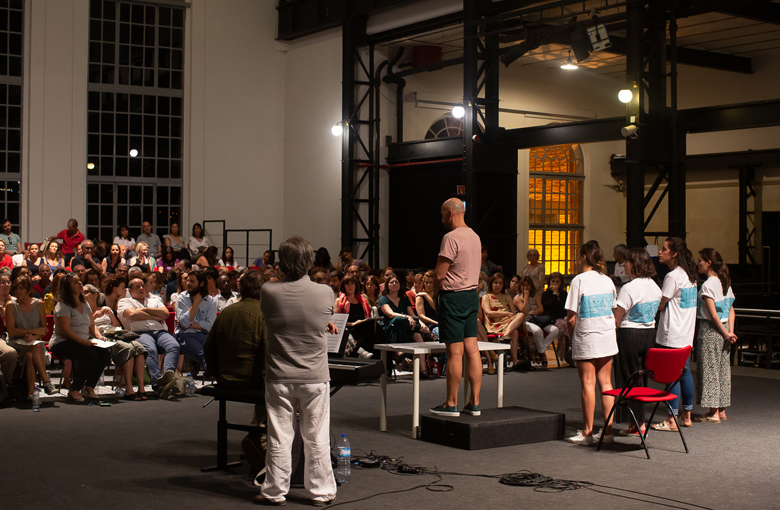 Some pictures of the performance. Credits: Alípio Padilha 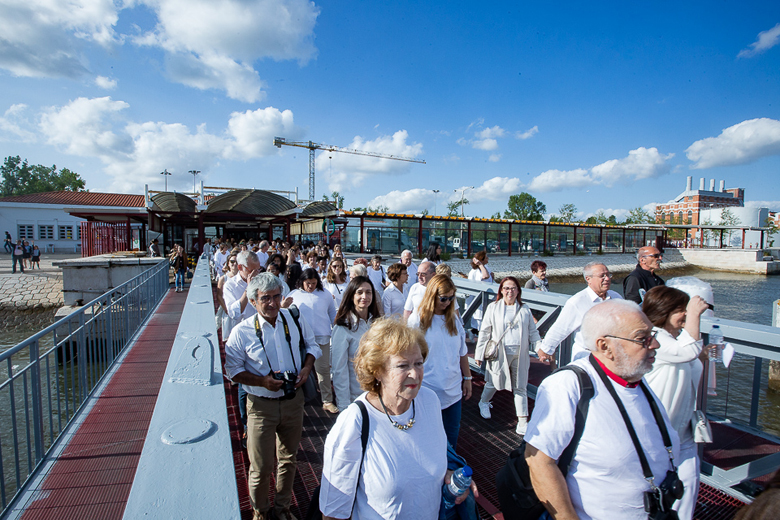 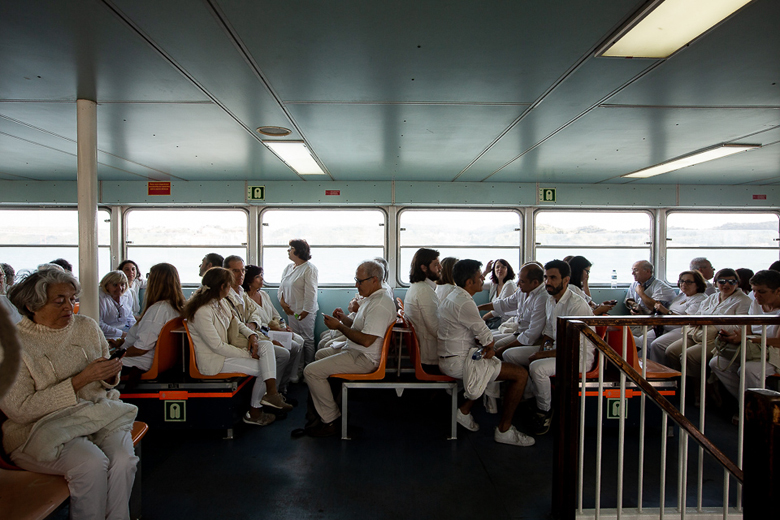 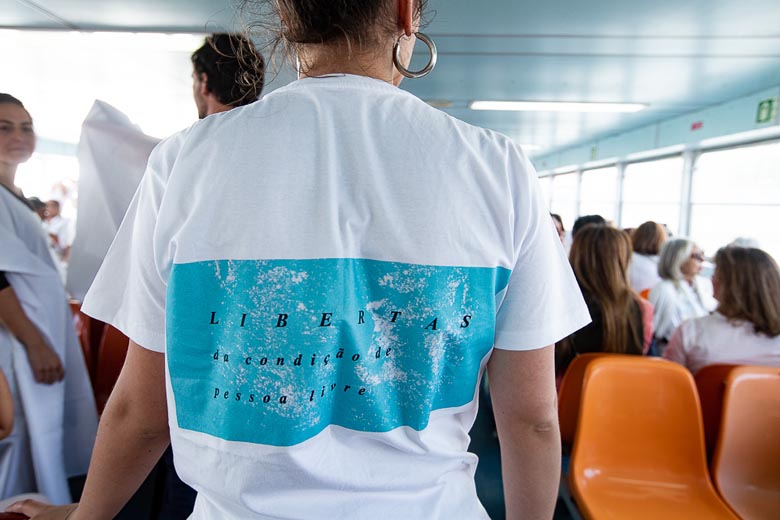 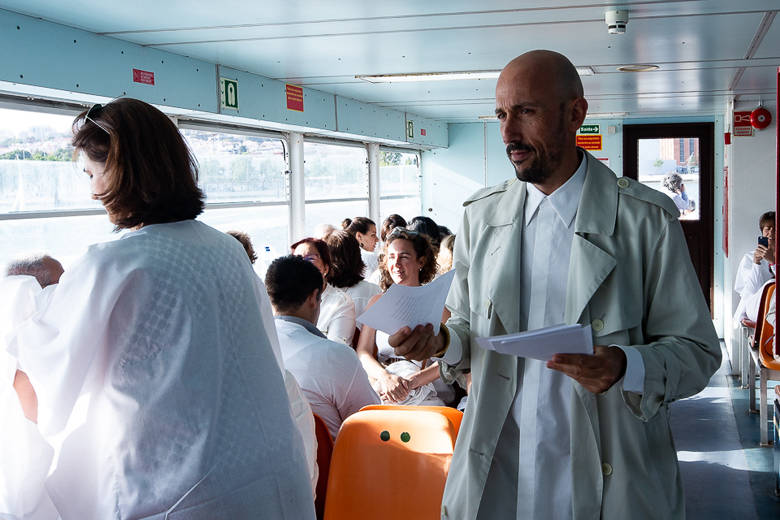 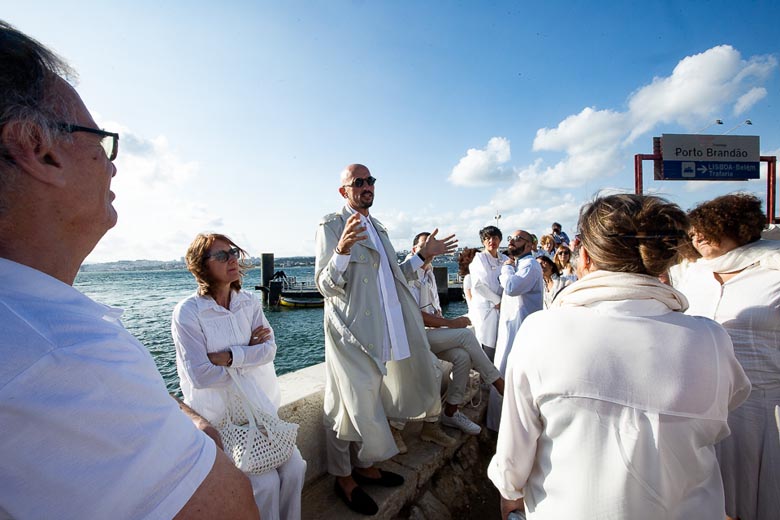 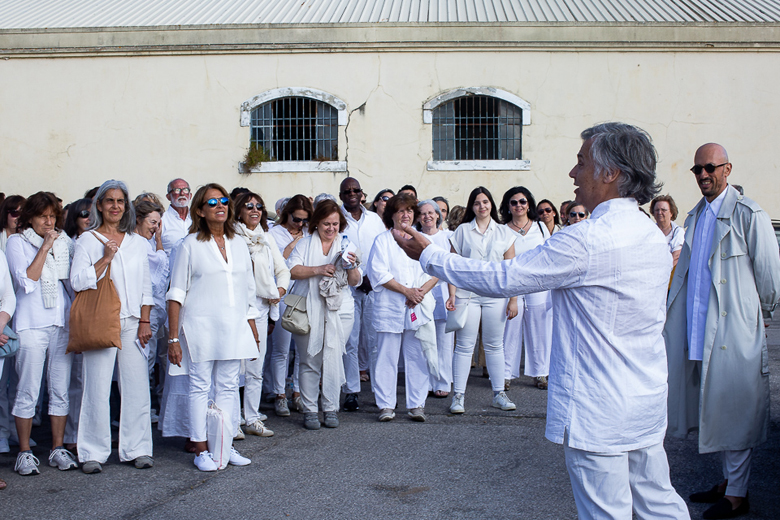 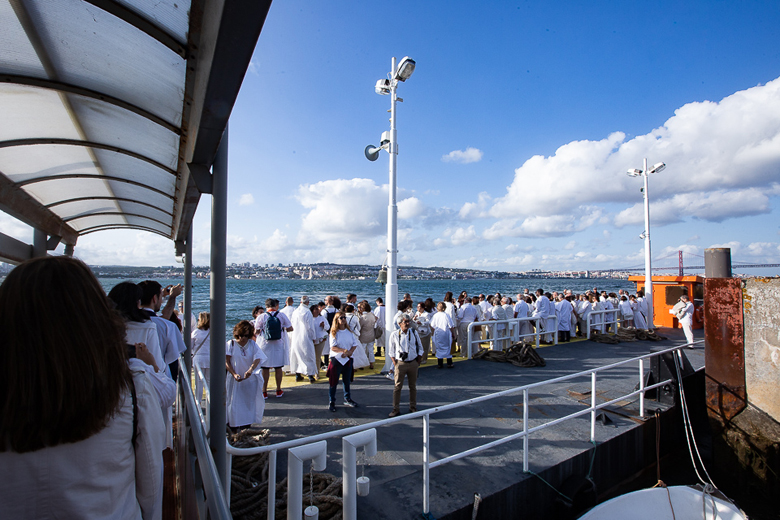 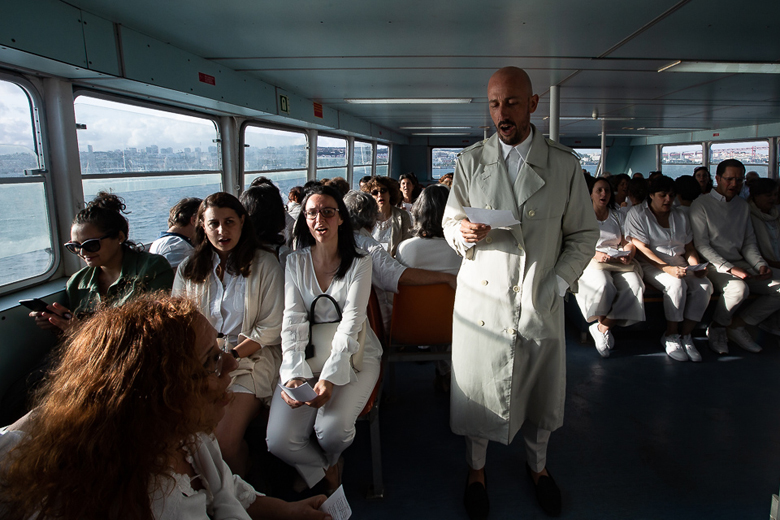 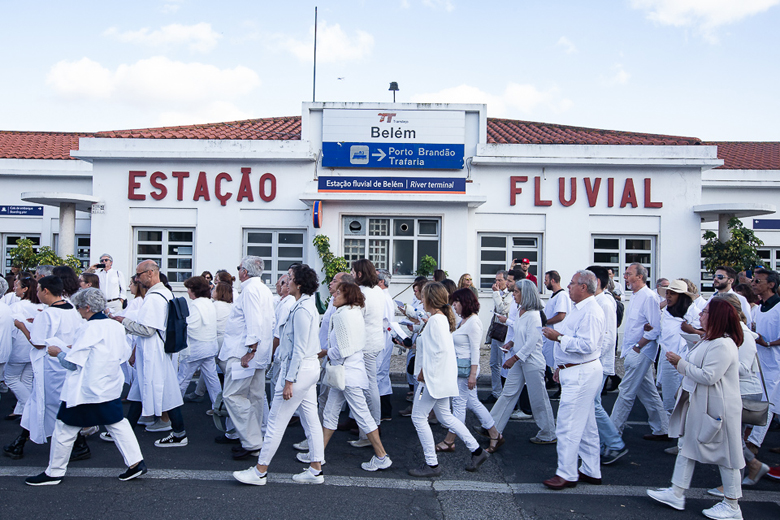 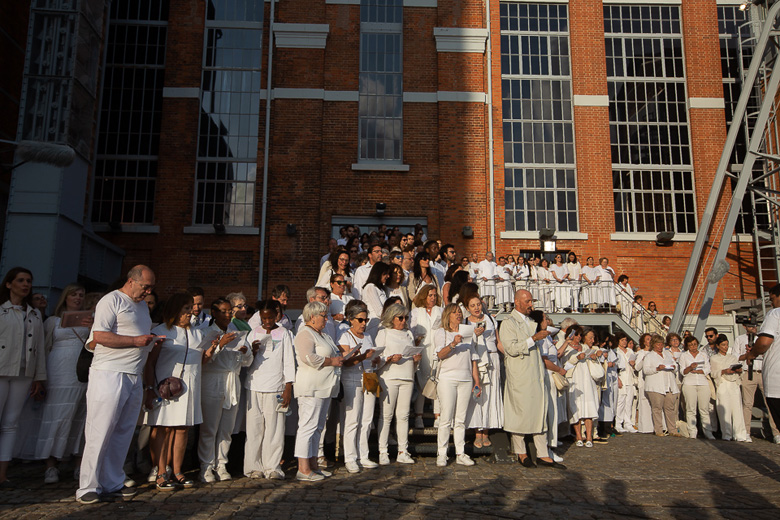 The exhibition "A Moment Apart" offers a cross-sectional perspective on Vasco Araujo's work, based on the link established by the artist between the performability of voice and body, through specific devices combining different visual objects.

Talk between the artist Vasco Araújo and the Brazilian curator Ivo Mesquita about the exhibition "A Moment Apart". 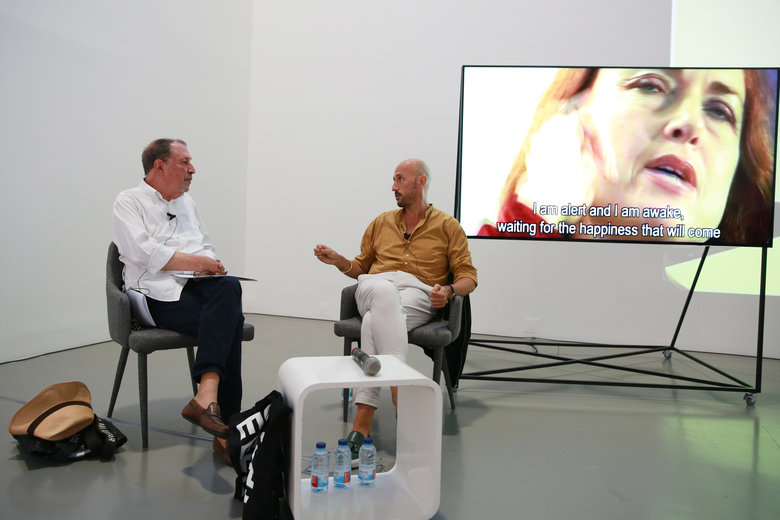 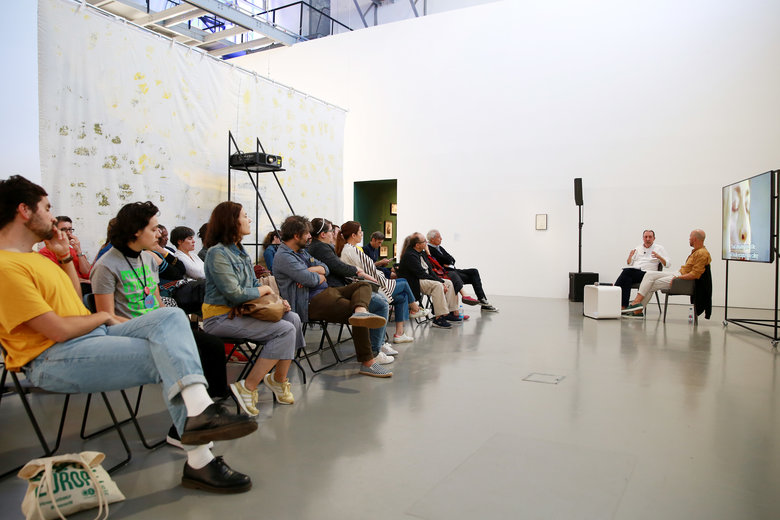 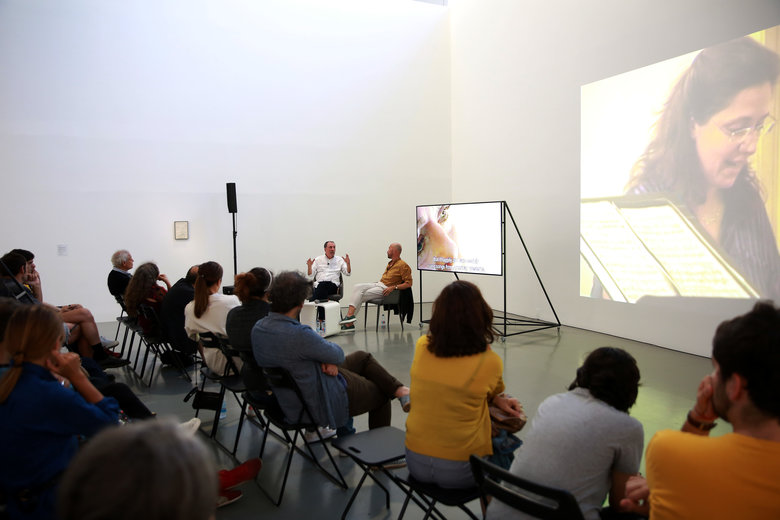