Peter Voss-Knude is in residency at Museet for Samtidskunst preparing the exhibition “The Anti-Terror Album”. He has been drawing, editing video, researching, preparing workshops, and writing music. Furthermore, he has spent a lot of time in the recording studio, finishing his album, which plays a big part in the exhibition. 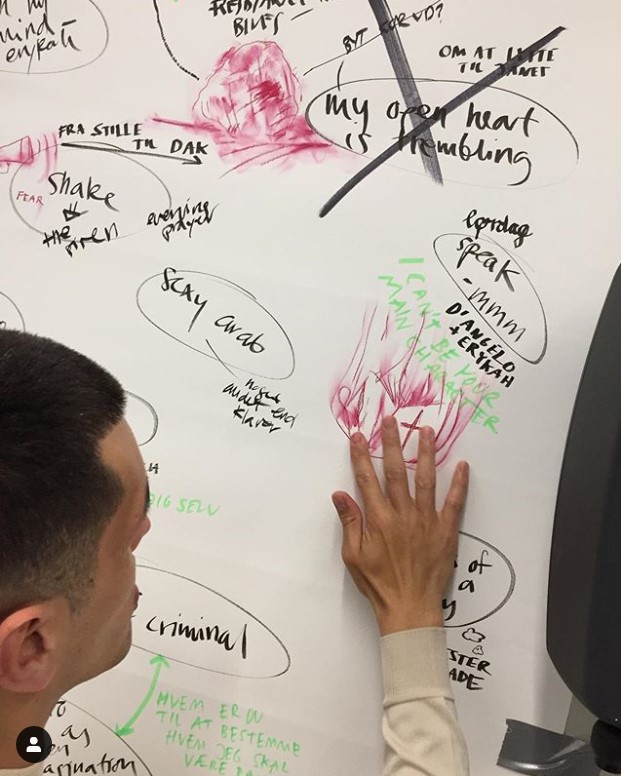 The preliminary concept for the exhibition includes charcoal drawings and sculptural works as well as video works and the production of a musical soundtrack – songs that are inspired by the manuscript. The songs will respond to the actual story and how it creates loathing of, hate towards and desire for ‘the exotic other’. As a work of sound art, it will blur the boundaries between terror and fiction and considered to be a site for my experimental approach to songwriting and popular culture. 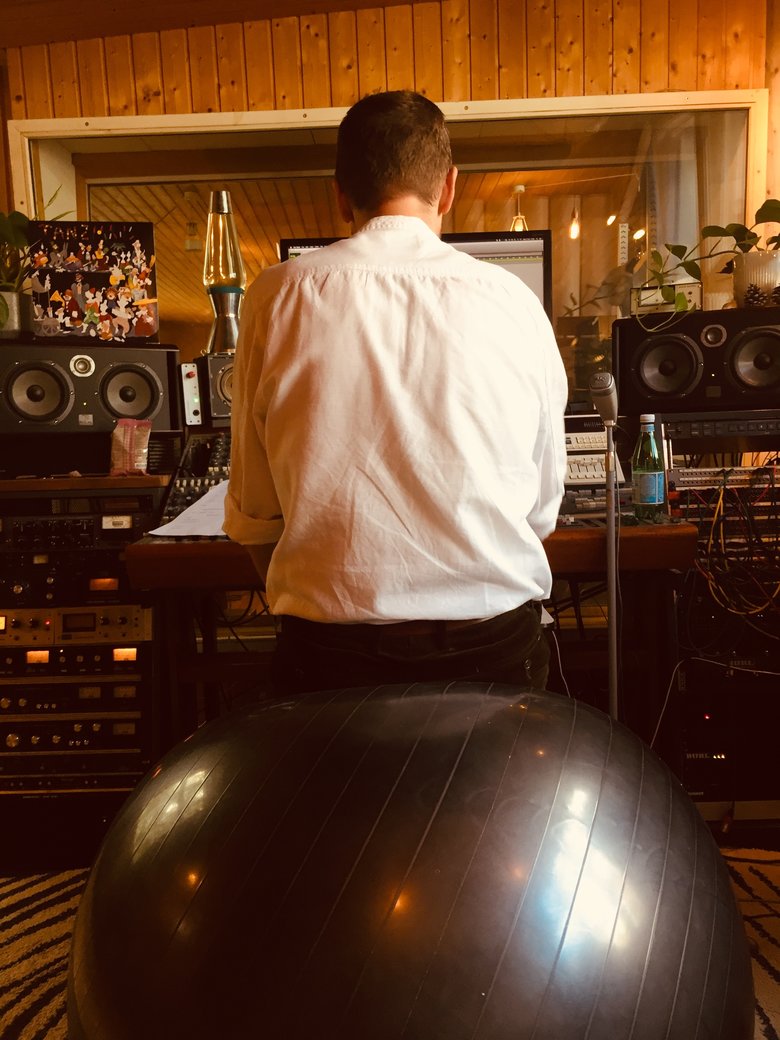 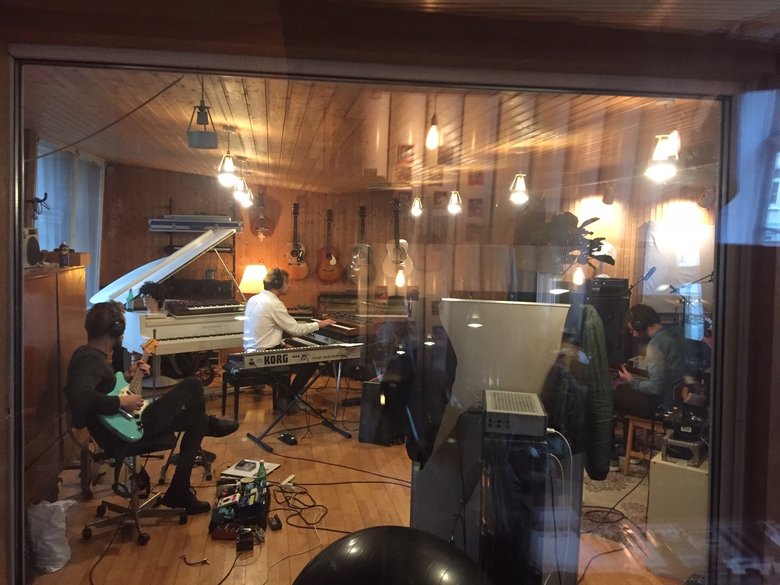 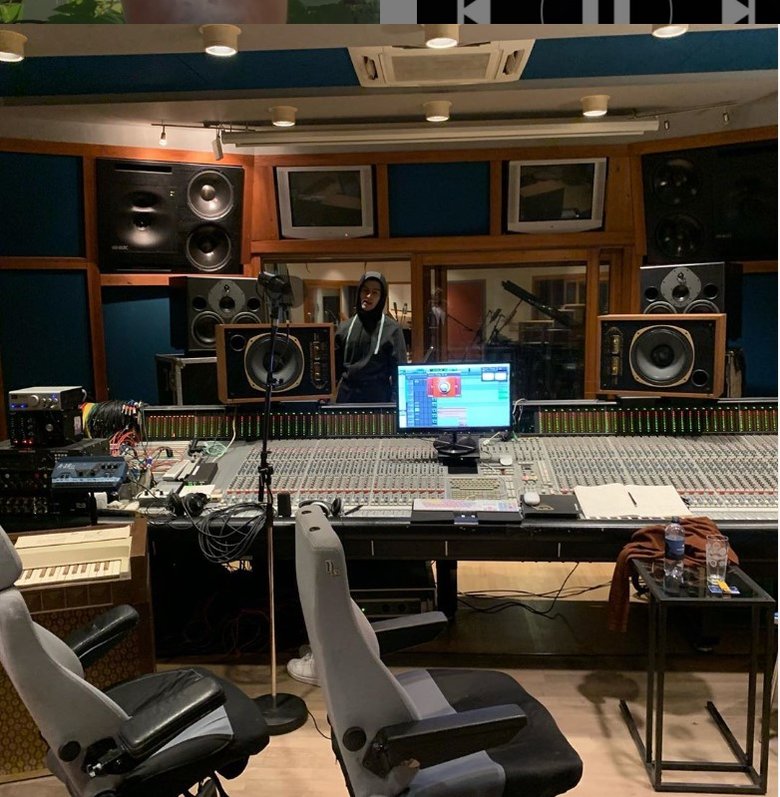 Peter Voss-Knude (1987, Copenhagen DK) lives and works between Berlin and Copenhagen. He holds a BA in Fine Art from Goldsmiths University, London and is currently enrolled in an MFA program at Bergen Academy of Art. By using art and music as a tool for urgent political discussions, he establishes unusual collaborations with institutions of society to form critiques that happen firstly within the structure it is addressing. As Peter & the Danish Defence, he has written two music albums in collaboration with the Danish Armed Forces and its soldiers that is available on Spotify and iTunes. He currently collaborates with The Danish Emergency Management Agency by producing a wide range of work that stems from a perplexing terror exercise they granted him access to. Previously, he has been an activist in the Russian artist group VOINA and during his undergraduate studies, he tried to become a special constable within The Metropolitan Police as the basis for writing poems.

For more information about the artist please visit here.