The film programme curated by Azar Mahmoudian contemplates certain moments of interaction between affective politics and cinema, where collaboratory experiments with the moving image and radical formation of collective bodies is at the center-stage of the practice, and at times, the subject of the works.

In Lisbon, the programme will consist of two film screenings at Rua das Gaivotas 6 on May 3rd and 4th, and an art installation by Katarina Zdjelar at MAAT: Museum of Art, Architecture and Technology from May 2nd to June 3rd. 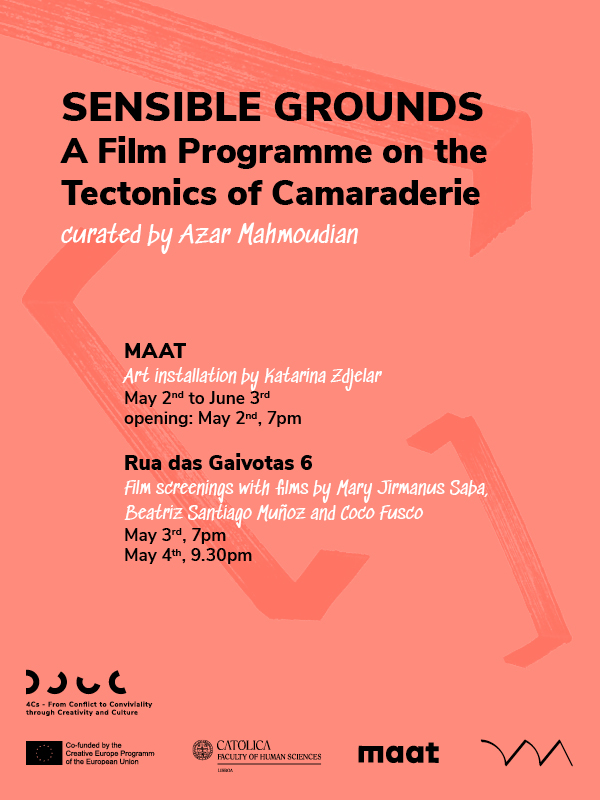 NOT A PILLAR NOT A PILE (TANZ FUR DORE HOYER), 2017. Katarina Zdjelar

“Not a Pillar not a Pile (Tanz fur Dore Hoyer)” is inspired by archival documents from an all women’s dance studio founded in 1945 in post-war Dresden by choreographer, Dore Hoyer (1911-1967) who sought solidarity and collective transformation through dance. Zdjelar is partially reconstructing a historical piece by Hoyer, in which Hoyer herself, inspires by expressionist drawings of artist Käthe Kollwitz (Tänze für Käthe Kollwitz). The piece was premiered at the State Opera in Dresden in 1946, as a performative monument, a year after Kollwitz’s death at the age of 77.

As a chain of dedications, Zdjelar’s rehearsal creates an intergenerational and intercultural encounter, which manifests an indebtedness to the legacies of (proto) feminist struggle, and its leverage in creating commonalities across the barriers of time, class and social difference.

The costumes and the film set to bear a pattern designed by women workers of Pausa textile factory in Germany, whose anti-fascist resistance resonates with that of Hoyer and of
Kollwitz. Woodcut floor panels references works of Kollwitz, while also echoing woodcut prints adopted as a signature artistic medium in the revolutionary times all around the world, creating a shared visual language and a sense of universal camaraderie.

The tensions, interlocks, and transitory constellations between bodies which rest on hold and push each other create a fragile architecture; A highly contingent space, where bodies steam from each other but also refrain from becoming the same... improvising unexpected positions to maintain an embrace. 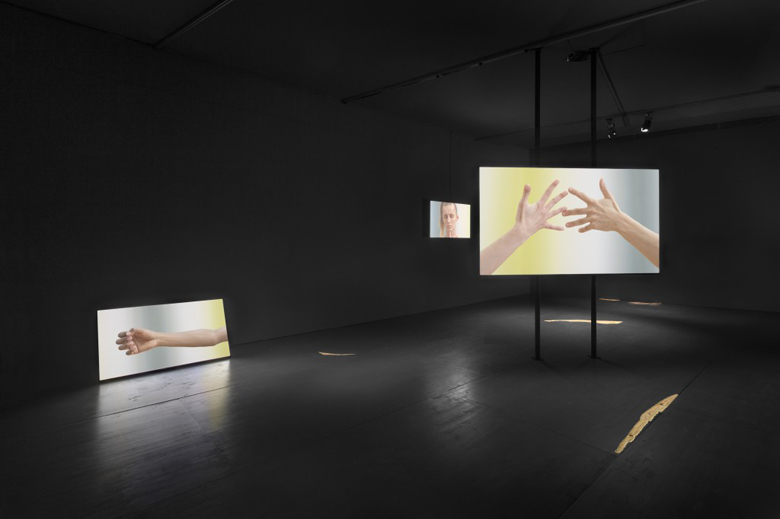 An old man with a loudspeaker drives through southern Lebanon calling for people to join a demonstration and support workers who’ve occupied a tobacco company and are now being besieged by the army. His words reenact moments of forgotten protests in 1973, made by the tobacco farmers against the landholders’ monopoly and the strike for better working conditions at a Beirut chocolate factory. Looking for both a lost era and strategies able to be applied to current struggles, the filmmaker search for clues through interviews and archival documents, asking questions about the possibilities for militant action in film and society. 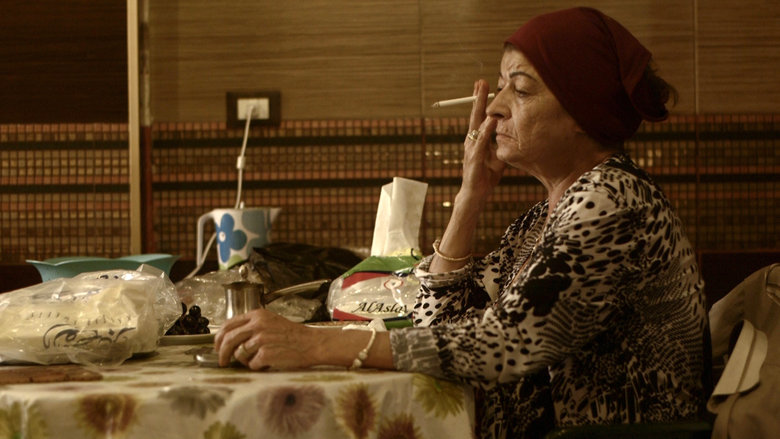 Three actors perform gestures that we could imagine might take place in a clandestine apartment, but they also listen to music, eat, and take pleasure in being by themselves and developing a way of being together. The performers are both themselves and imagined others—members of FALN movement which was based in part in Chicago. The work examines the complicated desires, anxieties, and split subjects that emerge from the toll of colonialism and forms of resistance to it. Informed as much by what is said and can be seen as by what is invisible, gone, and remains unsaid, the film reformulates the constellation of ideas surrounding history of the movement. 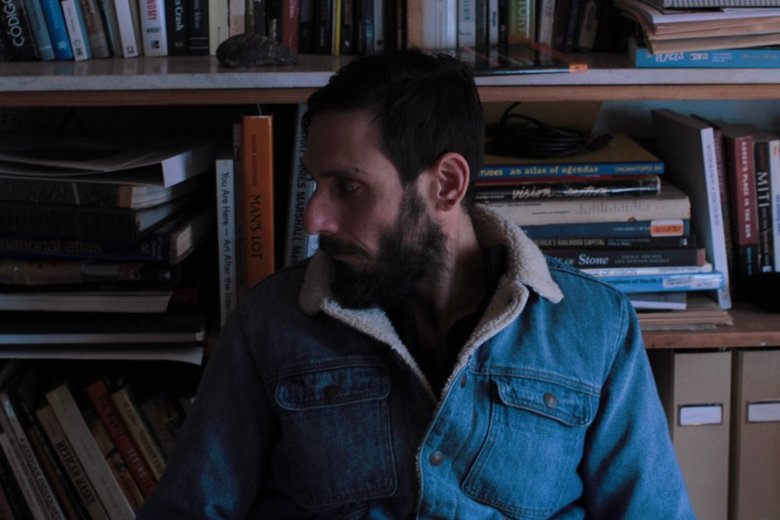 Oneiromancer is the first of a series of works by Santiago Muñoz, on the sensorial unconscious of the Puerto Rican anti-colonial movement. It centers on the figures, places, and leftover materials of the members of the Fuerzas Armadas de Liberacio n Nacional, a clandestine group, who were arrested and sentenced to near-lifetime prison terms for their political activities. 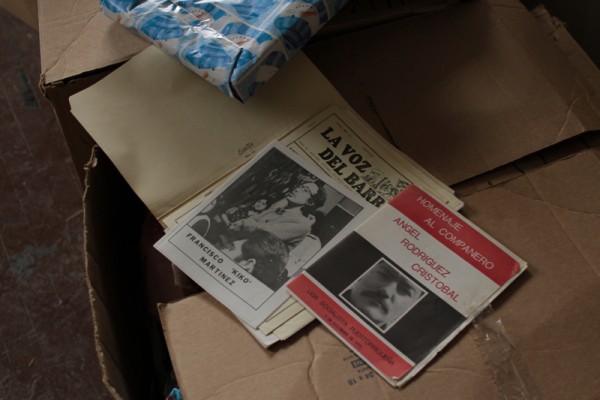 The video explores Cuban writer Reinaldo Arenas’ vision and experience of the island, as a former supporter of cuban revolution who later on became a political dissident. Fusco follows Arenas’ footsteps in Havana’s Lenin Park, where in 1970s he would organize secret literary gatherings there, and later on in 1974, he became fugitive there for months and drafted his memoir, “Before Night Falls”. Three Cuban artists in the film attempt to read by heart, one of Arenas’s most famous poems about yearning for a homeland that has been ripped away from those who fought to free it. 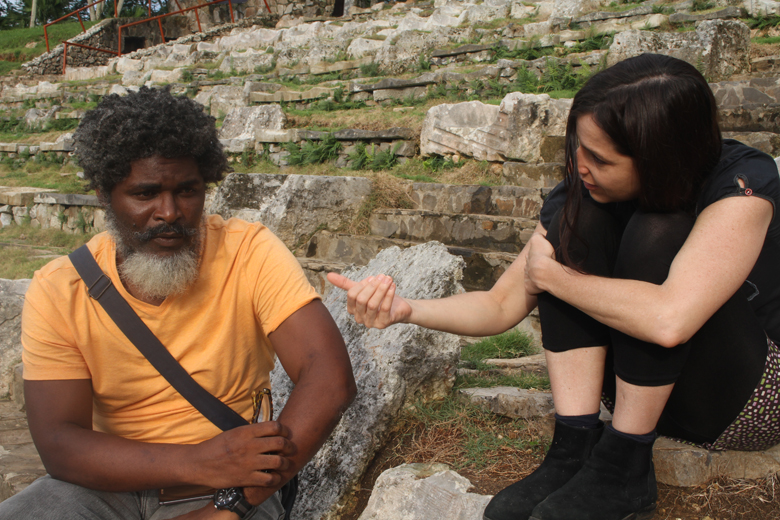