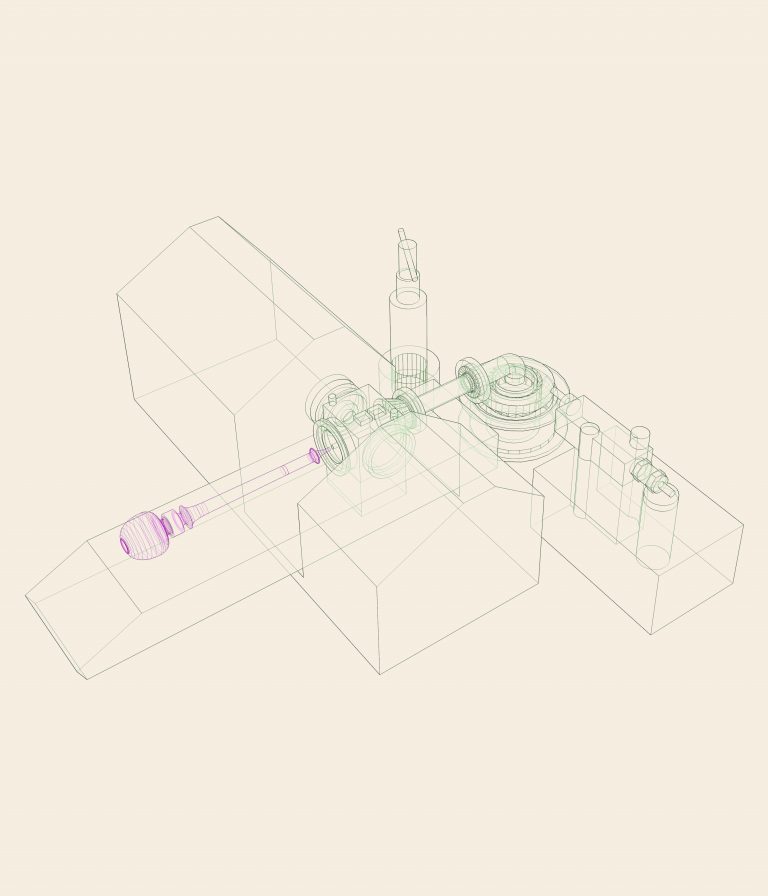 Inhale (2016-2021) is an archive of fictional narratives and sounds that trace opium smoke in the junction of writing and breath. The narratives are written passages that chronicle instances of opium use in Iranian modern and contemporary novels and short stories from the last and present centuries. Each passage is a miniature scene of social interactions, with the opium as the central agent. Read together, they imply a genealogy of the opium smoke channelled through various characters, objects and situations, mobilised to inhale, pass on, filter and navigate the smoke. A number of sculptural objects produced for the iteration at the Tàpies Foundation, extend this genealogy and the figure of “passage”. They hold an algorithmically produced archive of sounds that simulate the breath sound as it is affected by the continuous inhalation of opium smoke: Opium smoke enters the lung and the deposition of carbon dust in the airways affects the breath sound, increasing the probability of crackles and wheezes in the various airways.

The installation by Tabatabai and Afrassiabi is accompanied by the films Night of The Hunchback (1964) by Farrokh Ghaffari and Thicker Than Paint Thinner (2011) by Babak Afrassiabi. While in “Inhale” opium smoke passes from one scene to the other, permeating the human narratives and setting forth its own forms of sociality, the films on display, expand on notions of the passage, the residue, and the “chronic” states, in the context of embodied histories and necropoetics.

“Thicker Than Paint Thinner” is based on a true story of a former drug addict who becomes revolutionary and sets fire to a cinema in Iran, a few months before the victory of the 1979 revolution, unwillingly causing the death of nearly 400 people. Ironically the film on view during the accident was the “The Deer” (1974), picturing a drug addict who gets involved into defiant activities and eventually dies in a gun battle with the state police. While he succeeds in dying for his cause, the protagonist of this film is forsaken by the post-revolutionary establishment, even when he wants to give himself up and plea’s for his own punishment. Adapted from a story in One Thousand and One Nights, “Night of The HunchBack” follows a night in the unfortunate life of an actor of a traditional comedy theatre troupe, who after a performance in the residence of a wealthy couple, accidentally chokes on their food. Chain of events channels his corpse through different strands of society and events. Attempts to dispose of his body humorously bring various “out laws” under police arrest. The Police officer at the end of the film thanks to the dead hunchback for bringing to light the underbelly of the city.

The artists Nasrin Tabatabai and Babak Afrassiabi have collaborated since 2004 on various joint projects, developed through such mediums as video, text, and objects. They also publish a bilingual (Farsi and English) magazine called Pages which is edited parallel to the ongoing topical lines of their projects. Issue 10 of the magazine, “Inhale” was printed and published recently. In 2018, they launched “Pages‘” online platform (pagesmagazine.net) which expands on the magazine’s editorial focus. They often extend their work from unresolved historical narratives that demand forms of approach that are materially, temporally, and aesthetically undecidable. Their recent projects are concerned with making speculative junctures between history, archive, technology, and the practice of art.

The multi-chaptered program Sensible Grounds, curated by Azar Mahmoudian is a collection of moving image practices including sculptural installations, archival material, and films that employ fiction, as well as those which do away with images entirely. It contemplates historical capacities of cinematic space as physical and mental environments, in a double act of bearing witness and re-visioning worlds. The program begins by thinking through the continuity of intergenerational time and memory and the uncanny repetitions of our political struggles throughout history. It attempts to understand such chronic experiences, not as pathological loops or loopholes or a premature absorption of our struggles by the constance of history.
Rather, it approaches the chronic as stretched and dilated presents. Borrowing the term “chronic” from the drug culture, Elisabeth Freeman brilliantly re-articulates the “chronic”; states as tearing apart of dominant temporalities of the linear, a condition in which multiple and varied presence and rhythms are possible. In this way, intergenerational time and memory could become holding grounds for concurrent and synchronised struggles.

Recent iterations of the program include The Untimely Films at Lux, London; Tuning into the Rhythms of the Chronic at Nida Art Colony, alongside Tectonics of Camaraderie at Tensta Konsthall, MAAT, and Rua das
Gaivotas, Lisbon (2019–2021). The program is presented as part of the European Cooperation project 4Cs: From Conflict to Conviviality through Creativity and Culture, co-funded by Creative Europe.

All photographs by Roberto Ruiz 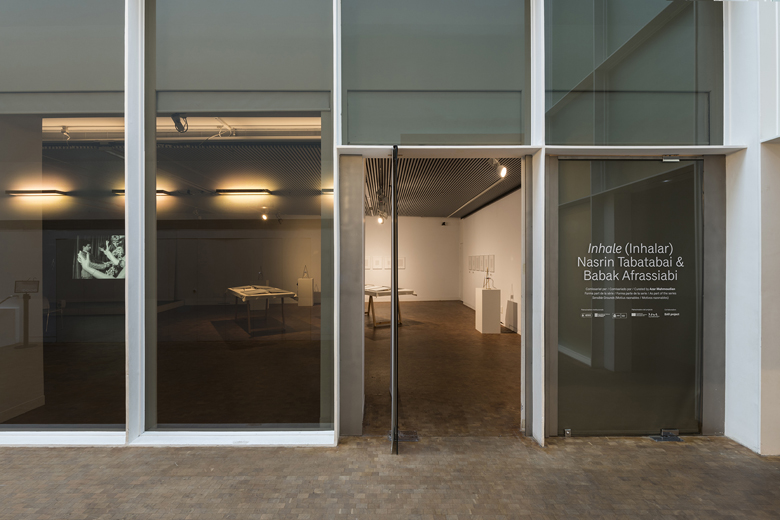 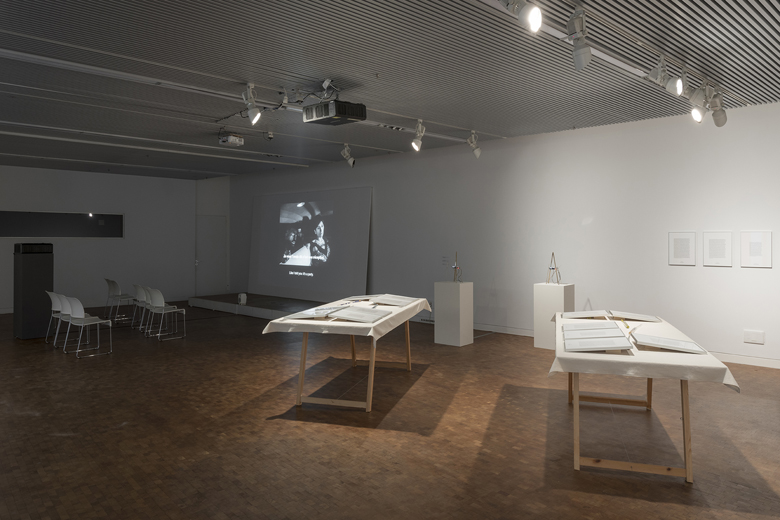 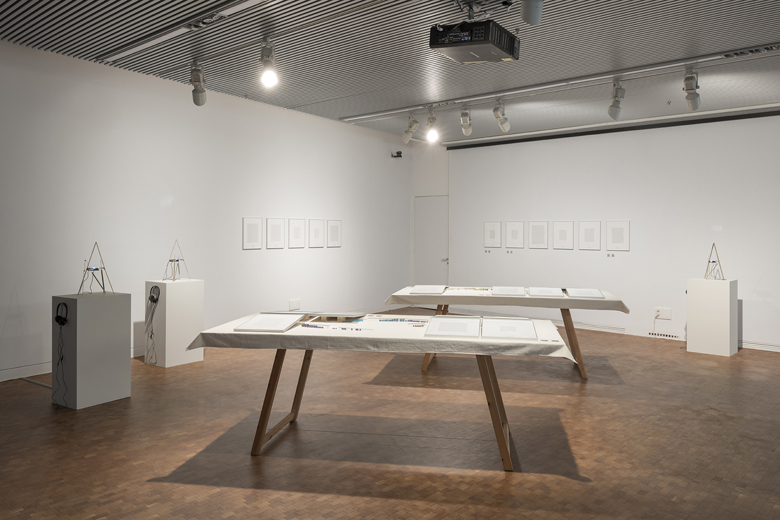 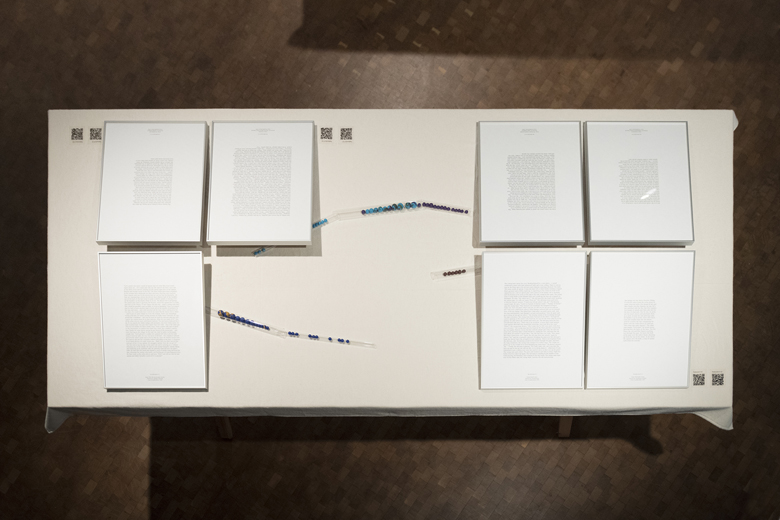 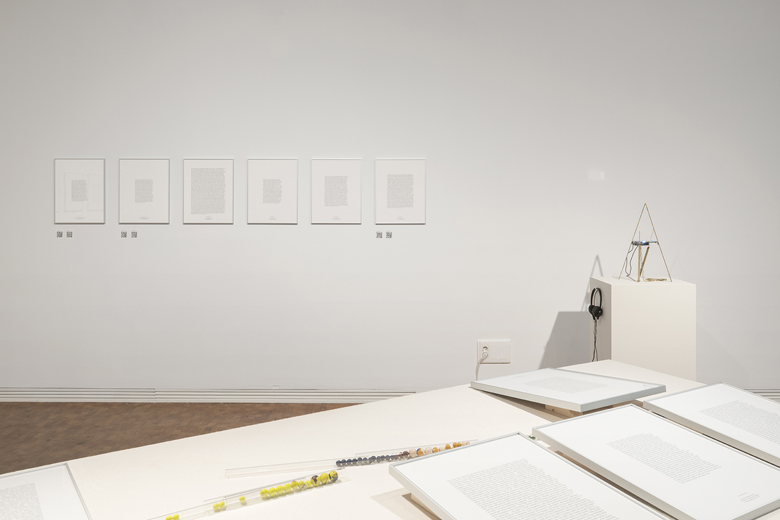 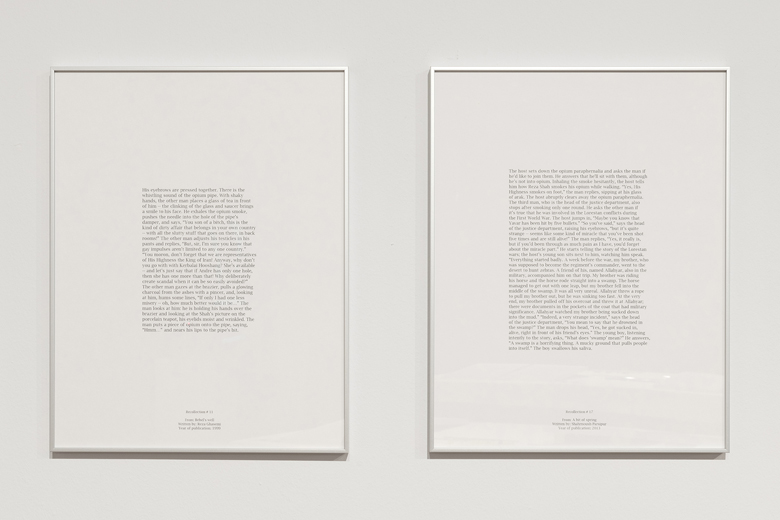 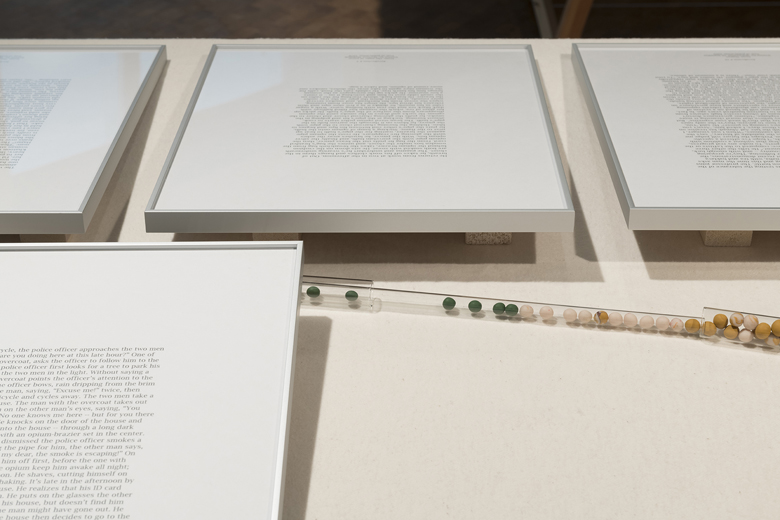 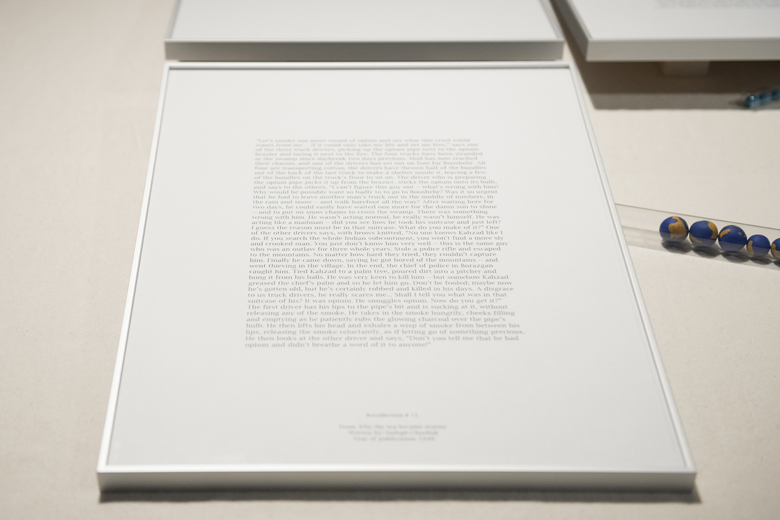 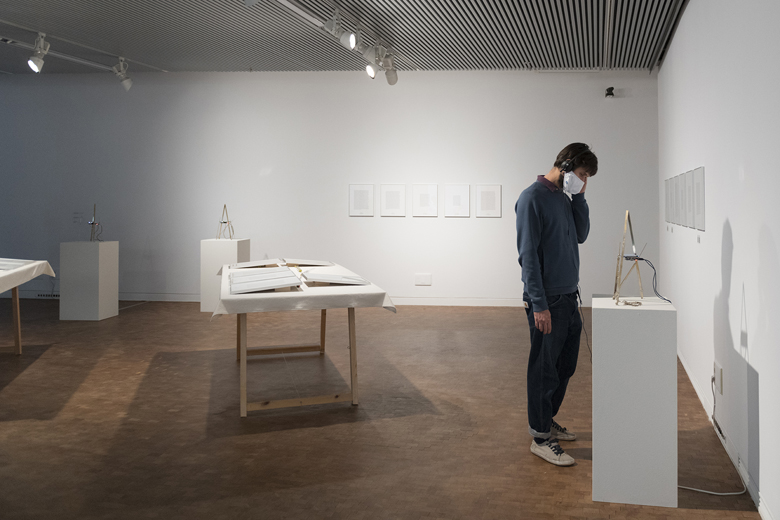 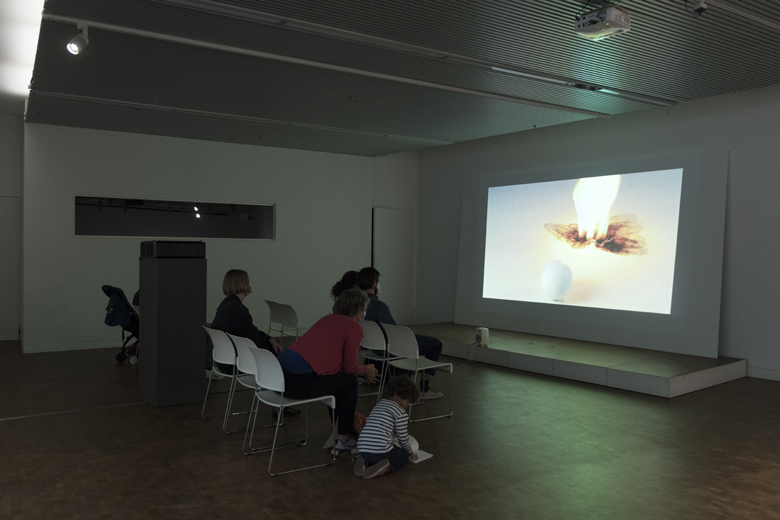